This year, Street Feet released their long-awaited full-length album Diminished Capacity. The album is being released as a 7” through Rat Mix Records and Riotous Outburst Records. From the get-go, this album is bursting with energy. I must admit that it took me a moment to click play because I was engrossed in the brilliantly brutal cover art. I was absolutely enthralled by the amount of detail that is included in their album artwork. It gave me the perfect indication of the kind of detail and quality that I was about to receive from the Upstate NY grindcore maniacs. 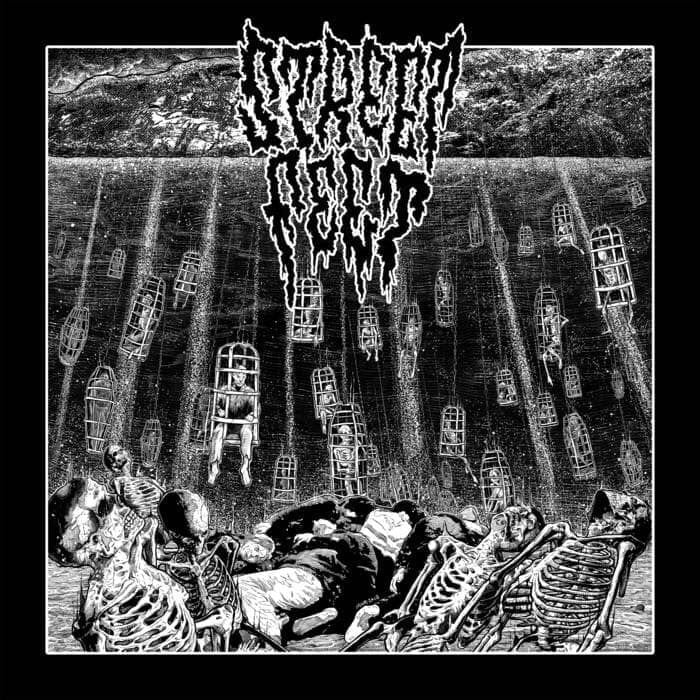 If I’m being completely honest, I wasn’t actually prepared for the grind ride I was about to be taken on. I’d just pressed play on the album given to me. I wasn’t disappointed though. I will automatically love any album that requires I listen to it in full and in order, because I love continuity and running themes.

The entire first track is almost entirely an intro. It isn’t until the last few seconds of the track that you’re introduced to the concept for the next track. In this case, it’s the gruelling, guttural vocals. This album perfectly positions the listener in a spot where they can’t stop listening. You can’t stop a track halfway through because there’s always the sense that there’s going to be more, but just as the track is ending, you get that little bit more, so you have to listen to the next track. These sly dogs forced me to listen to their entire album, simply because they were playing on my inability to stop something halfway through. 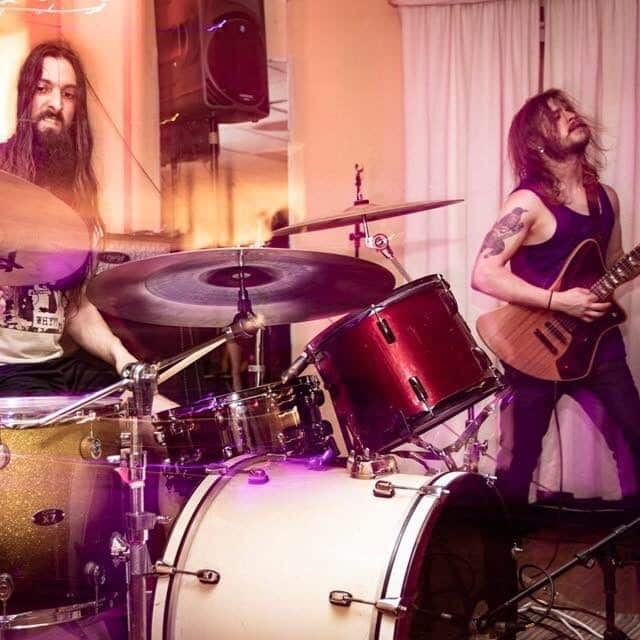 The entire album follows all of those traditional grindcore techniques and Street Feet do it perfectly. They also mix it up every now and then. If you’re in the mood for heavy, loud, music, then this is definitely the album for you. I was very impressed with the quality of Diminished Capacity and it will definitely be played again.

If you’re around the New York area, then you can catch these guys at a festival that they run every year. It promises to be a couple of days full of heavy metal, grinding madness. It’ll be a good time to catch some hard riffs. It’s called ‘Rapid Decay Fest’ and it has such a brutal line-up, it’s definitely something to miss. 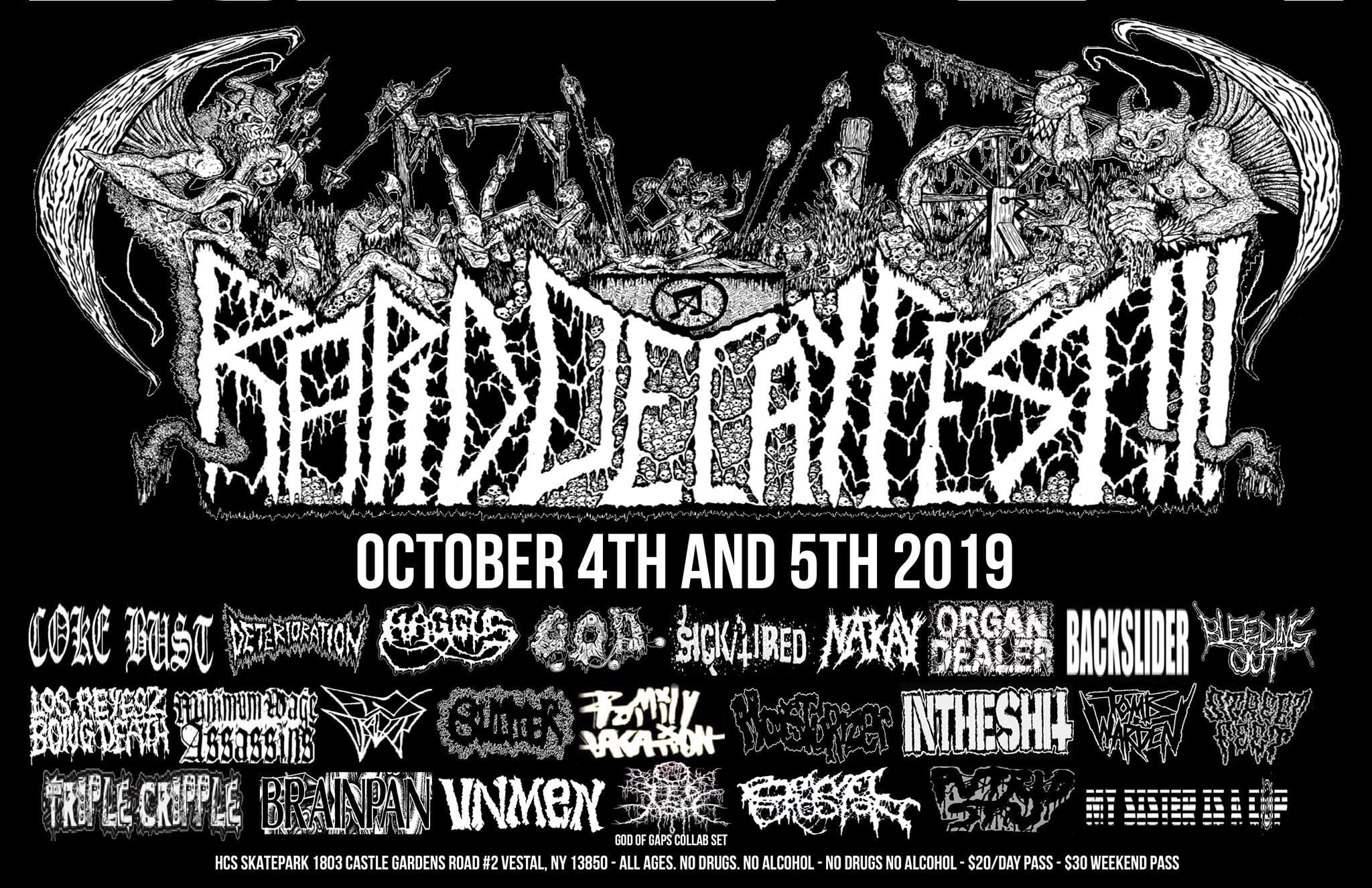 Stream the entire album and more from the artist here.

4ufromzen Brings Us Back to the 90's with "Hey Arnold!"